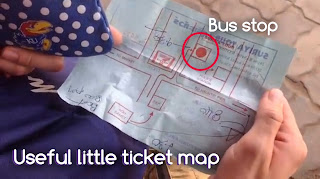 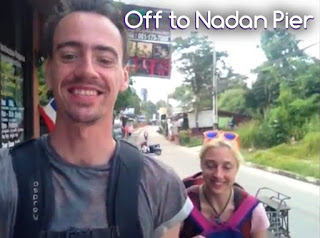 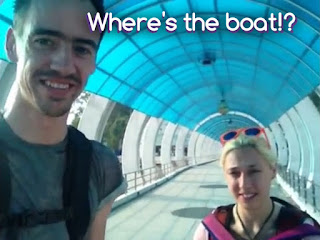 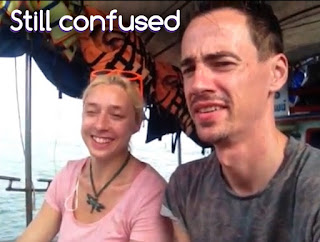 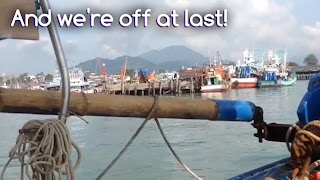 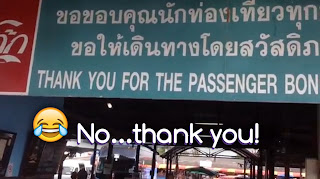 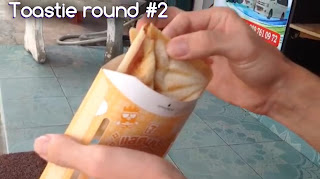 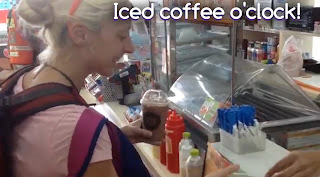 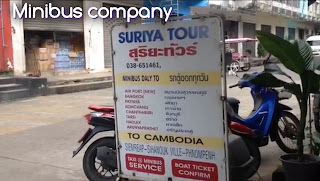 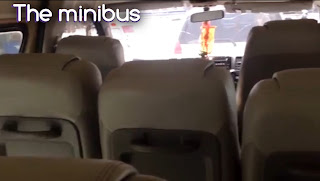 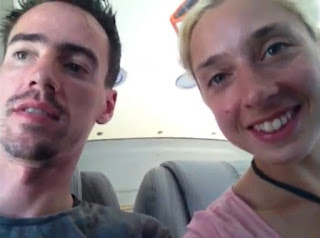 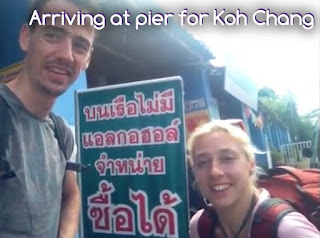 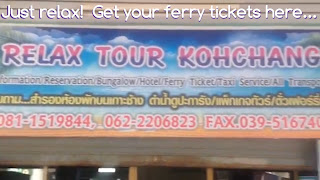 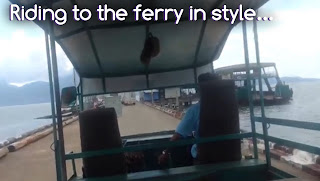 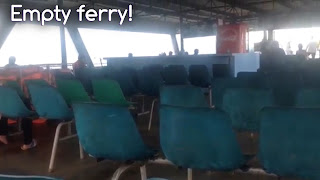 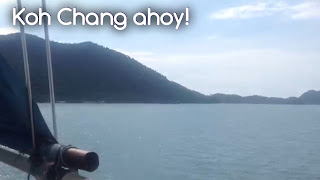 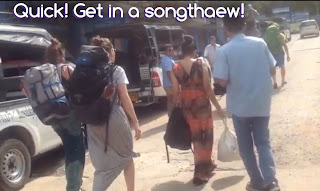 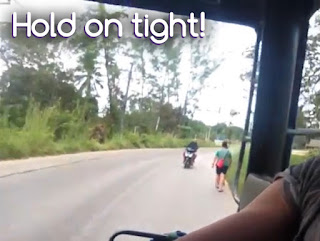 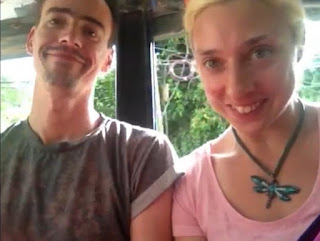 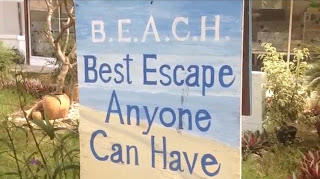 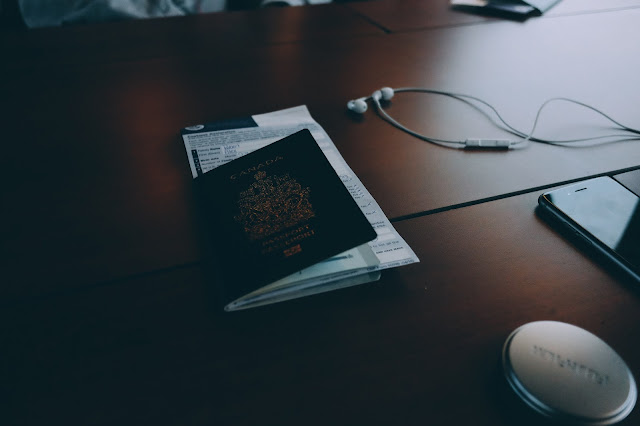 It was the day we'd been dreading; the day our visa ran out and we had to leave Thailand. We were excited about going to Cambodia, but we were not excited about getting to Cambodia- via the border at Hat Lek. I'd done a lot of online research (typical me!), and it became painfully clear that this journey was going to be difficult. 'The Hat Lek crossing is the worst!' and ' be prepared for SCAMS!' , read the advice. I wished we could just stay in Thailand, but we'd already extended our tourist visa and our allotted 3 months was up. We had no choice but to leave, and Hat Lek/Cham Yeam was the closest and cheapest crossing. Scam #1:  Evisa After reading about the 'visa on arrival scam', we decided to purchase a Cambodian evisa online. But this was still troublesome; there were quite alot of people on TripAdvisor who reported that they had never received their evisa after their online payment had been taken! We decided to take a ga
Read more